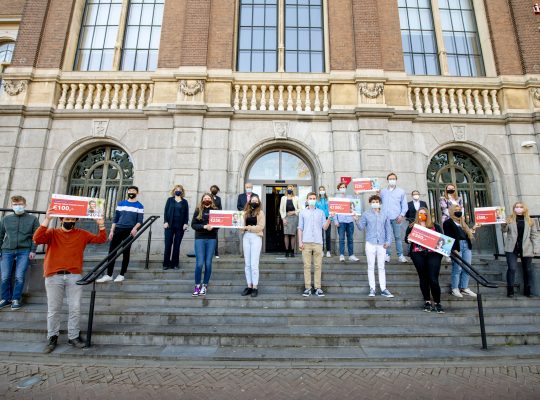 University of Groningen/Campus Fryslân and Wetterskip Fryslân challenged young people between 15-24 years with a competition to think about a society in a climate-proof Netherlands. The climate prize is awarded once every two years to young people who come up with innovative ideas for climate adaptation.

Dijkgraaf Luzette Kroon from Wetterskip Fryslân: “The climate is changing; we encounter more often extreme rainfall and periods of droughts. Refreshing ideas about climate adaptation are more needed than ever. We challenge the youth to think with about choices we have to make today to make a change for the future.” 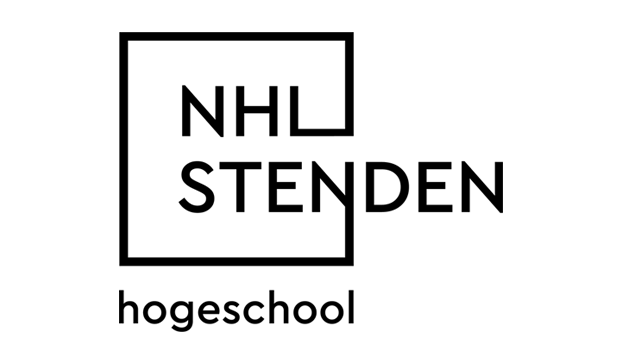 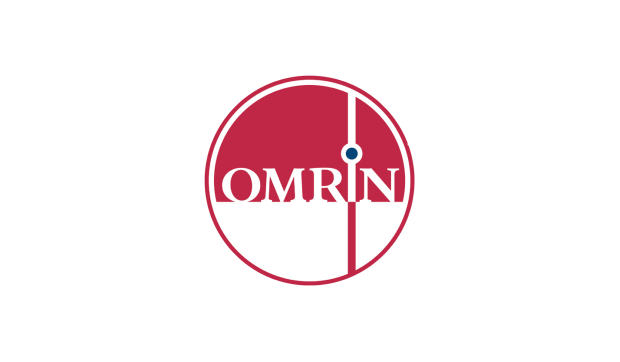 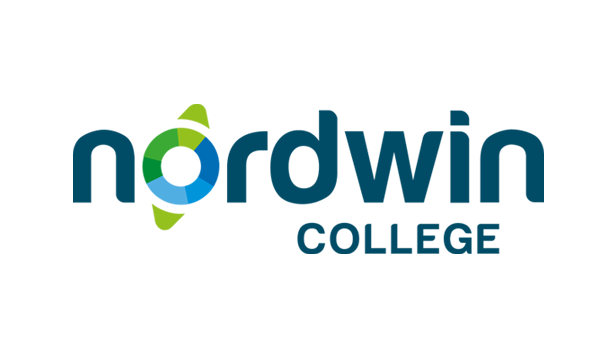 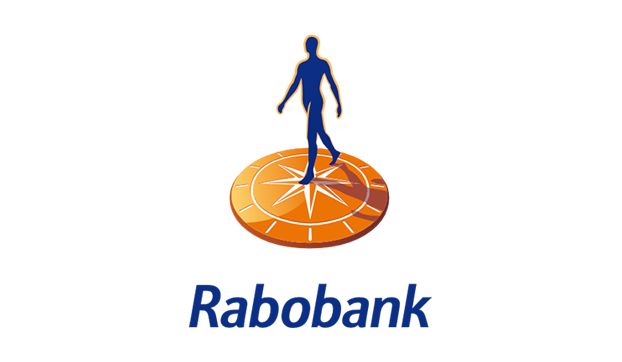 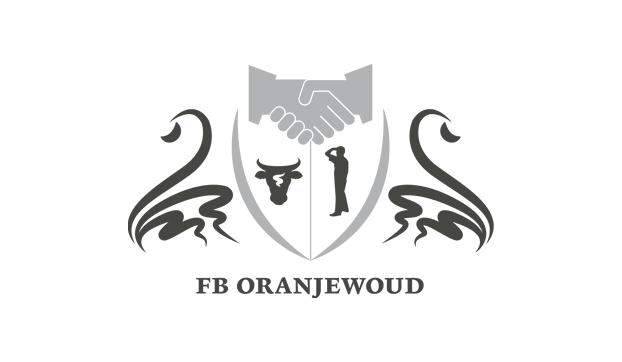 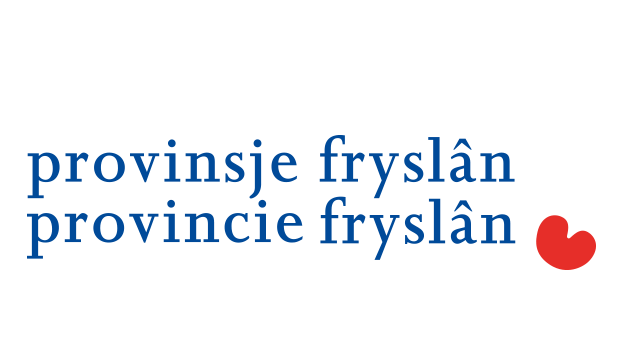 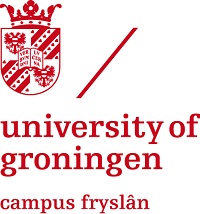 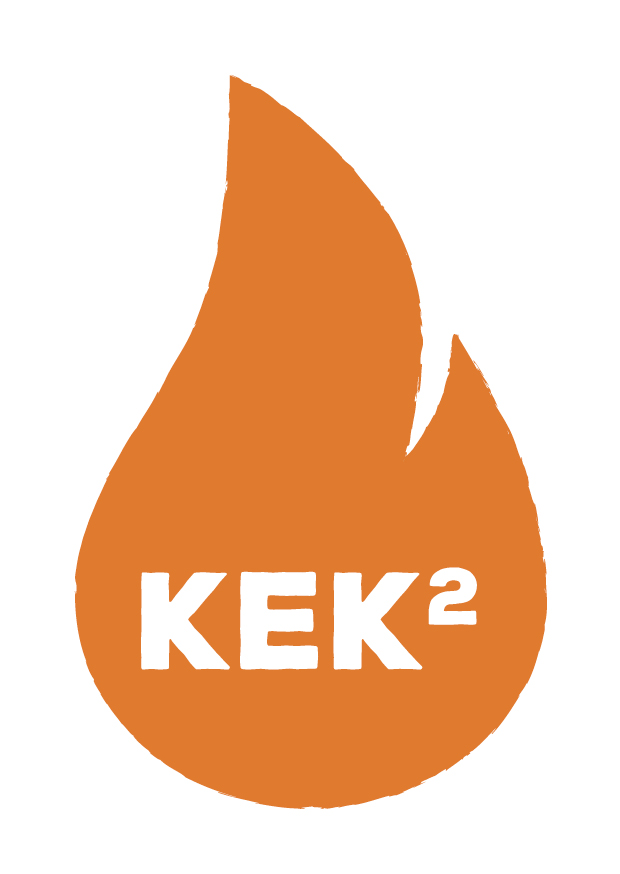 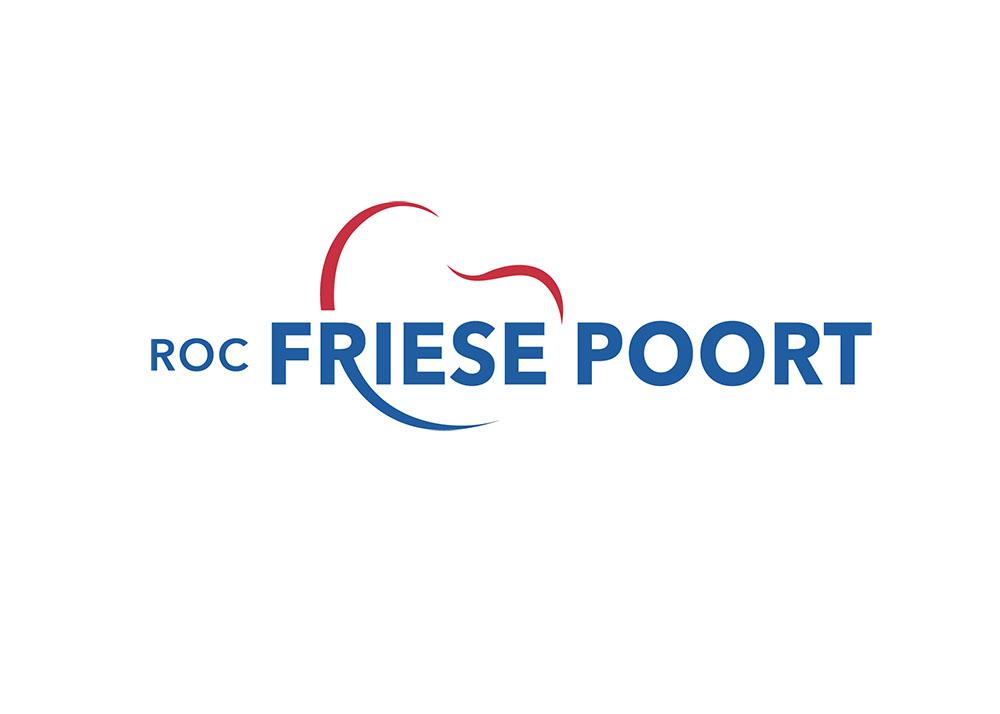